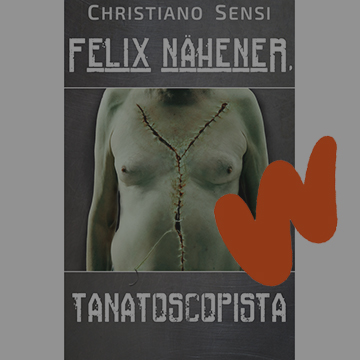 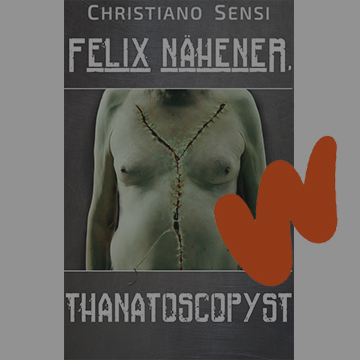 Brief update on “Phaenomena” and other pre-published titles

From 2019 onwards I will be publishing my writings on Internet platforms, both in English and in Portuguese language, whenever it is possible. Please navigate to the BOOKS page to know more, or jump directly to my Wattpad Author Page to read some of my work, or to my Amazon Kindle Author Page to buy some of my books. If you would like to be emailed on free promotions and new releases, please SUBSCRIBE to my mailing list. Expected launch dates will also be informed on the AGENDA.

My name is Christiano Sensi. I have written, directed and produced theatre plays, short films and commercials up to 2008, when I published my first novel following the first on a row of Brazilian state sponsorship prizes I won with my texts and projects. From then on, I focused my work on literature and mainstream filmmaking, working not only as a writer but as a scriptwriter and executive producer as well.

Although I feel at my best writing suspense, action and science fiction with a fantastic touch, my first and second published novels were both based on actual events and huge historical research, picturing real characters and dramatic events amidst the immigration context in Brazil during the 1930s and 1940s. I have also written and directed shorts, commercials and documentaries, and produced mainstream movies released in international markets. From 2019 onwards, I will be focusing on what I do as second nature – writing fictional stories – and I will be publishing my writings independently, and this site is part of this plot.

For more thorough information on my work, as well as awards and selections of my writings and productions, please have a look at the ABOUT | SOBRE page and the links provided.